A change is as good as a rest: Toothbrushing trials

Home » Toddlers » Toddler behaviour » A change is as good as a rest: Toothbrushing trials 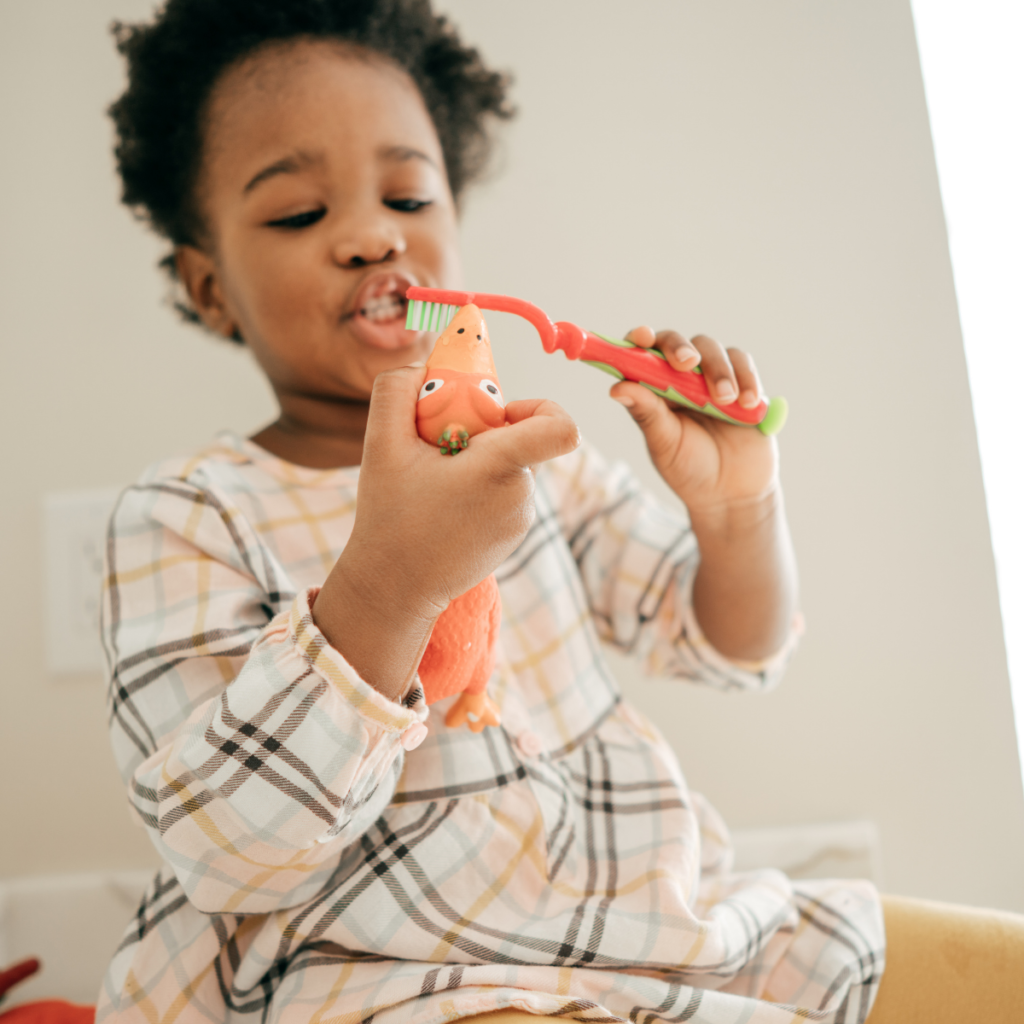 Home » Toddlers » Toddler behaviour » A change is as good as a rest: Toothbrushing trials

A change is as good as a rest: Toothbrushing trials 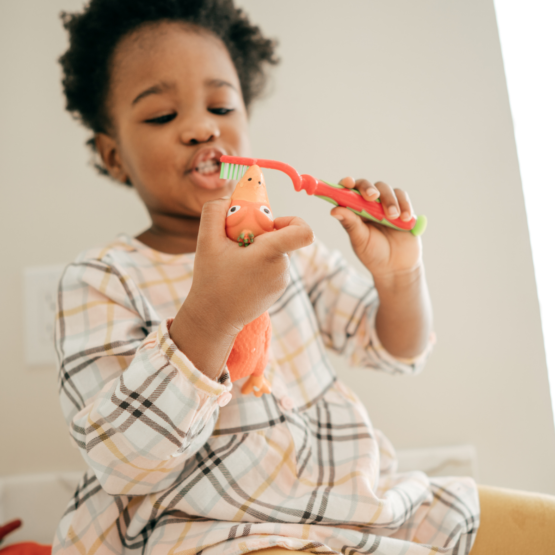 One thing I noted in my recent blog for was the phenomenon of “Mummy do it”.  As much as you may try to share the aspects of child rearing equally, your little one may make their preferences felt. Aside from being frustrating, this can lock the roles for different tasks in place. One way around this is to insist on taking turns. If you are consistent with this, it should become automatic, however, in the early days this can be frustrating & tedious. Nowhere is this more evident in our household than in the task of toothbrushing.

A new toothbrush: the novelty factor

After approximately 3 years of tears and frustration, we got our daughter an electric toothbrush. We got all of us electric toothbrushes, but after some initial excitement it proved a bit scary so we decided to leave it for a bit. One evening, the battle to clean teeth was a bit too frustrating, and an edict was given. “You’re going to have to start using the electronic one.”

Surprisingly, it went extremely smoothly, to the extent that we had to say: “ok, it’s time to stop brushing your teeth now. No, really, you have to stop. Stop!” After the initial fear was replaced by curiosity came the realization that it was actually tickly and fun and a whole lot easier than mum or dad doing it for you. There was no looking back!

We started the toothbrushing, then after about a minute, it was her turn and she brushed for another minute or so. Giving her control over the toothbrush gets her better at brushing her teeth and makes it something she is doing for herself, rather than something that is being done for and to her.

Giving toddlers some control in a situation can really help to reduce the conflict, especially if you can offer choices that all result in getting to the end goal of brushed teeth!

When the novelty wears off?

​So far, so good. What happens when the novelty wears off? Back to the battle of wills? Fortunately, we had another trick up our sleeve. The toothbrush came with an app (actually downloadable for free but with extra characters if you unlock it with the barcode from the toothbrush). This one plays cheesy music for two minutes while a picture of Mickey Mouse is revealed. It is mesmerising, apparently. This means that we not only get two minutes of toothbrushing, but that she will sit still for it!

Now, I’m not a big believer in pacifying toddlers with technology, but here I believe the benefit outweighs the risks. Clean, healthy teeth in exchange for a bit of screen time.

​There are limits to everything, of course, and the novelty of the app will start to wear off eventually too. Hopefully the other characters that can be unlocked will keep up the novelty for a while. A larger potential problem is if the app is unavailable. This particular one needs a WIFI connection (for no obvious reason) so when WIFI was patchy on a recent holiday we had to do without. Actually though, it wasn’t a big issue.

By now our preschooler has become accustomed to brushing her teeth for two minutes. The fear, anger or tension that surrounded toothbrushing has diminished. It is now a relatively neutral part of her day, maybe even fun. Certainly, it is no big deal.

Now we can take or leave the app, although it can still provide a useful motivational tool if the morning routine is grinding to a stop. Toothbrushing is now part of our daily ritual or routine; the pattern of our day that is familiar and predictable to our pre-schooler. Because it is no longer a battle of wills toothbrushing isn’t something she dreads or considers a bad thing, so it mostly happens pretty smoothly.

Building tasks like toothbrushing into our day in a way that is predictable for our children helps to keep them calm about these activities. If the way you are doing it at the moment isn’t working for you all, see if there are simple ways you can change things.

These can all help give them an element of control and make them more comfortable about an activity. Several of them also use novelty to keep a child interested in something they might otherwise resist. Novelty is often useful to motivate tasks like this in the short-term until they become an established part of life.

Remember, it is fine to keep changing things as you need to in order to find a new balance. Being willing to rethink things can make everyday sticking points, like toothbrushing, calmer all round!

​So, the verdict? Use every tool you can get your hands on to make your life simpler! Seriously, though, kids do love technology & if it happens to coincide with dental advice that can’t be a bad thing.

David Bones is a trainee CalmFamily Consultant in West Yorkshire. He is a busy dad with two daughters as well as his day job as a chemistry researcher at the University of Leeds. Originally from New Zealand, he moved to Leeds 7 years ago. He joined CalmFamily last year, impressed by the combination of science and empathy-based discipline.

The CalmFamily leadership team comprises five mums striving collaboratively to make the world a little calmer. We have some fifteen children between us and we live, work and play together, though not always (or even often) in the same physical space. Though we do try because we love to be together. We work hard to bring other families high quality resources to support their lives.
See more articles