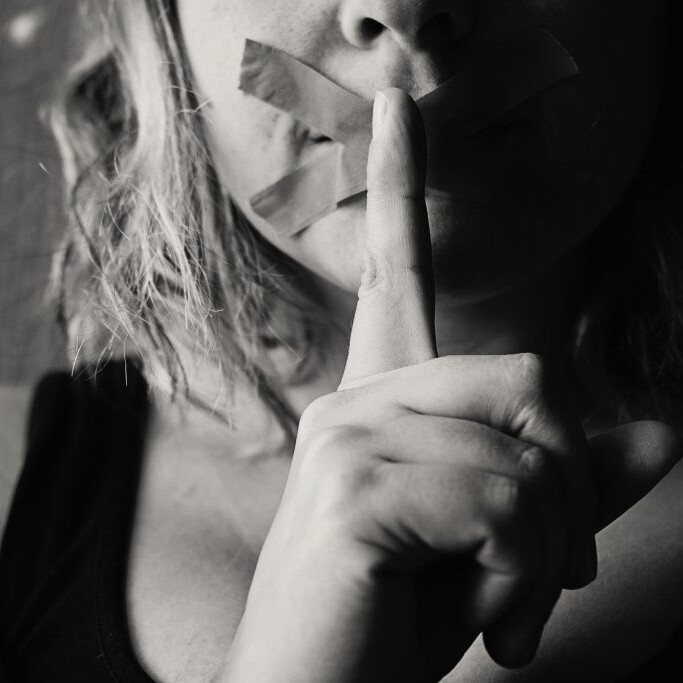 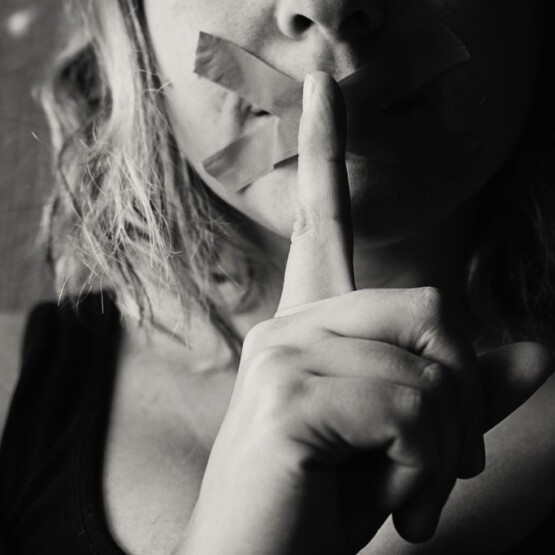 Domestic abuse. Domestic violence. Tough topics to talk about, but it is essential to do so, because they thrive in the shadows and leave people second-guessing.  Even doubting in their own mind whether what is going on is abuse or whether it is just normal.

We were married and I was pregnant less than a year after we were going out. There was some pressure behind this because of my age, although it was a surprise to get pregnant so quickly.

I had a text-book pregnancy and a lovely planned caesarean birth. We took home our little bundle of joy and started to get on with life.

Now, due to our circumstances it was me as a mum that was tasked with going out to work and it was his job to look after our baby. After 6 months he had what would and should have been diagnosed as post-natal depression if he were a mum. But even though he was the stay at home parent he didn’t get the help he needed.

Jealousy: the beginnings of control and domestic abuse

He became aggressive and withdrawn. He was often jealous of me working and him looking after the baby, despite our agreement.  I too had mental health problems and we had agreed that as long as he was seeking help all was good. Or so I thought.

It wasn’t long after this that his outbursts began. It could be about anything and could happen at any time. He would storm out of the house leaving me with 2 minutes to get our child from nursery and got upset over the slightest thing.  But it was so gradual, and subtle. And it was so easy to put it down to his mental health. I knew that he was better if he was taking his medication properly and I would force him to the doctor when anything went wrong.

There was a lot of gaslighting too. He would blame me for things, say that it was my mental health problems that made him like that. He would say it was my fault and twist it, so I was to blame. I kept going throughout all of this because I knew that his threat of leaving with the baby was very real. I did feel trapped at times.

My health got worse a few months before the trigger for me finally leaving him occurred. I spent some time in hospital and during that time the staff there were concerned about how he was towards me. It was the first time I considered his behaviour to be abusive. He had worn me down to the point of needing hospital care for my mental health. Even then I blamed myself. I thought I was a bad mum, and not there for my child. I was so scared of losing my child at that point, not to him, but to social services. He had convinced me I was a risk to my child. It took me some time to come to fully realise how manipulative he was, but unfortunately it was too late.

Even though there were times when I simply chucked my child in the sling and ran, I ended up running to his parents, because he had convinced me that my friends and family didn’t understand me and didn’t know me. His parents always listened but always just sent me back to him. Looking back, I can see it’s where he learnt it from.

Unfortunately, it took one big thing for me to realise how bad it was.  I went in a daze to the police station to report him for sexually assaulting me. I remember the police officer explaining the different types of offences to me and that now I had reported it they had a duty to investigate.

Unfortunately, they didn’t do a good job, and in the time it took them to investigate and decide against a charge he had managed to remove our child from my care. I hadn’t even fully realised the extent of his controlling and manipulative behaviour at that point.

It was only when the police spoke to me after; deciding not to charge him, making a comment that it was the first time I had reported anything to the police did I sit down and think about it.

I started to look back at the texts, the emails and even the videos that I had taken out of concern for him and ultimately my safety. Over that weekend I collated together a list of incidents from the last few years. When I sat with that evidence in front of me, I finally realised and accepted what had happened. I could see that I was absolutely experiencing domestic abuse. It was a turning point for me.

I once again reported it to the police, but again nothing was done. It didn’t matter to me, because I had to try and focus on getting my child back, something I’m still trying to do 2 years later. He continues to control me through our child and use my mental health as a weapon whilst hiding the true extent of his issues.

Holding onto the truth

I must hold on to the truth. It’s the only thing I have.  To anyone who has read this and is questioning their relationship, please reach out and get help. Please keep you and your child safe. If like me you want to sit and write a list of things that’s happened, then please do so safely. I can highly recommend using sanitary towels as a good place to hide small things, just by re sealing the top of the packet.

But please reach out to someone too. Tell them you are worried about domestic abuse. If it’s someone you have lost touch with since being with your partner, then don’t feel you can’t. A good friend should understand when you explain it to them. There are some really good resources out on the big wide web, have a look at women’s aid as a starting point.

It isn’t safe to name our author, domestic abuse doesn’t always end with the end of a relationship. Control is sometimes played out in many areas of life. If reading this article has left you with any questions or concerns or you need to know how to access help, please read the article Relationships and domestic abuse

The gov.uk guidance on getting help when experiencing domestic abuse can be found here.

PrevPreviousA letter to me, a new mum
NextPreparing to parent with a disabilityNext