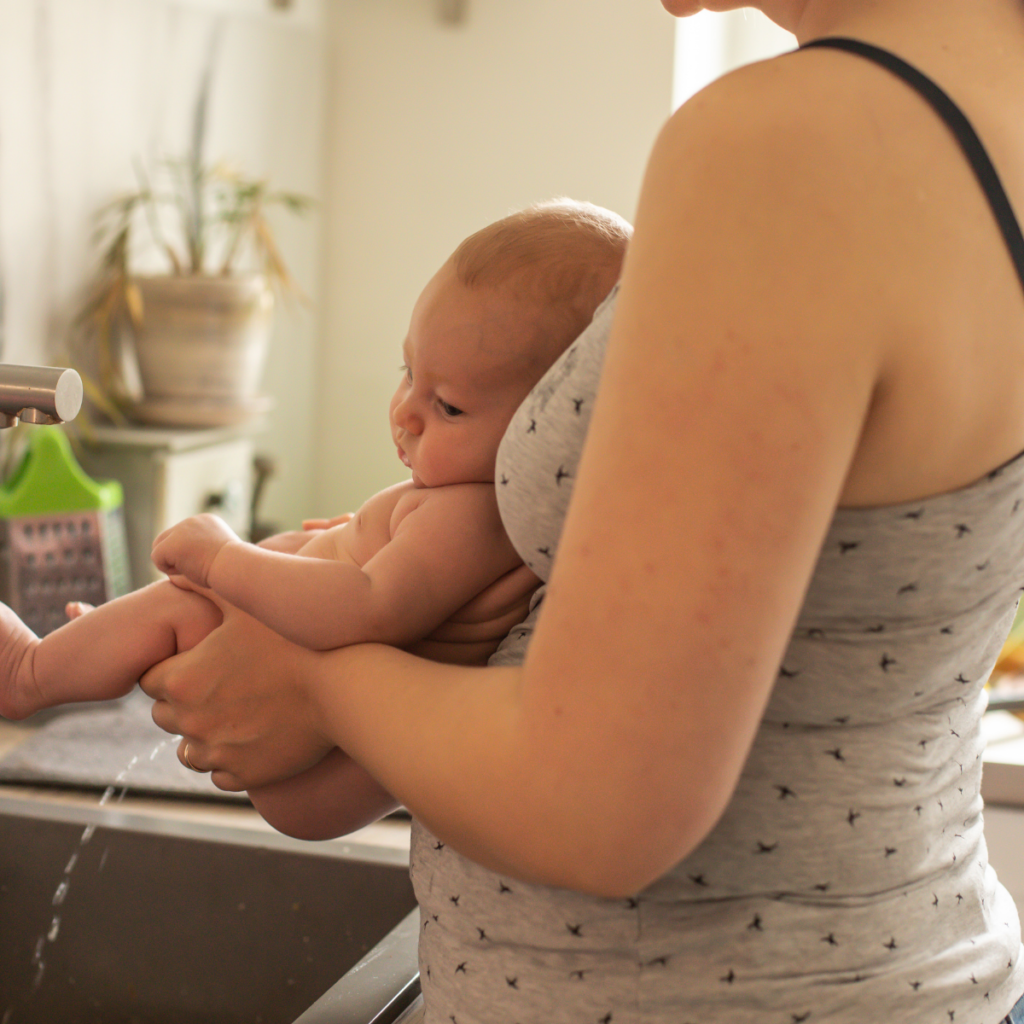 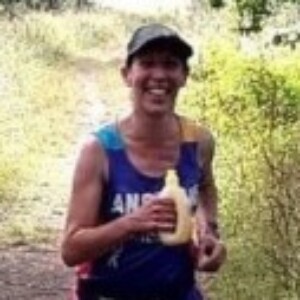 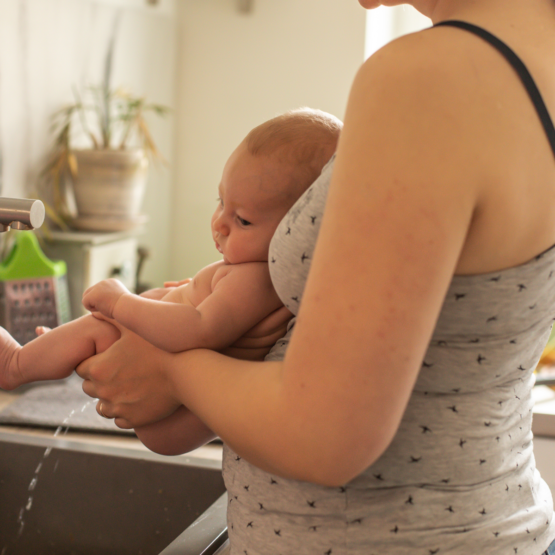 When I became a mother, my lovely Mummy (who loves to post things) sent me an article she had cut out from the Times Newspaper. It was all about a new fad called ‘infant potty training’. Mum said she hadn’t heard of such a thing but she thought I might be interested. I read it and something clicked for me, I researched the subject further and read a book called The Diaper Free Baby. It made perfect sense to me. It wasn’t about training your baby at all, it was about communicating with your child and demonstrating you understood their needs. The bonus of that communication was that there were fewer dirty nappies, and a child ready to use the toilet much earlier than was considered usual.

Within three days I noticed that my three month old daughter was responding to cues and that I could tell when she needed to go. My husband was dubious but then astonished at the next nappy change. When he used the cue for doing a wee, she did, and continued each time after. For me, it was a revelation that such a tiny child could tell me what she wanted. Of course she could, after all she was already ably communicating when she was hungry or tired, so why not when she needed to eliminate.

The communication was the important bit, if we were in a situation when I couldn’t take her to the toilet or immediately change a nappy I just explained this to her. It felt amazing to be having a ‘conversation’ with my baby. I think we are so conditioned to believe that using a nappy is the only way that this element to our relationship seemed incredible. It wasn’t always straightforward, into toddlerhood we often had conflict over going to the toilet before we went out. Then frustration when she would say she didn’t need to go and of course the moment we were on the tube or in the park she was totally desperate.

When my second daughter was born I knew I would use elimination communication (EC) with her too. I waited until she was three months again. As with my first birth I was recovering rather slowly from a caesarean and felt that I needed to make things as easy as possible. Straight away she understood the conversation and she was excellent at letting me know what she wanted (still is!). She was completely dry at night by the time she was one. For me it meant that I had been able to meet my daughter’s needs, save money on nappies and wipes and reduce my impact on the planet.

Hearing about Katherine Ryan’s approach to using the toilet with her newborn baby it’s great to see this in the public eye, but it isn’t new or strange. It is how babies have been toileted for centuries. Nappies and the waste associated with them is a relatively new invention.

My top tips for elimination communication

If you are interested in trying out elimination communication here are some tips for getting started.

1. Don’t put pressure on yourself or your baby, remember this is about communicating with them not preventing ‘accidents’ in their nappy.

2. Enjoy the process, can you tell when they need to go? The difference between a wee or a poo? For my girls it was a wriggling for a wee (really easy to tell if you use a sling and they generally prefer to go once out of it) and a grunt for a poo. The satisfaction when you do catch it is huge and great for the exhausted parent ego.

3. Find a group for support. I went to an elimination communication group in London and met some other parents who didn’t think this was strange and also made their own tiny underwear, knew where to buy tiny potties from and were happy to share their own experiences. There are online groups if there isn’t one near you.

4. The book I read was called The Diaper Free Baby by Christine Gross-Loh and I found it really clear and accessible. There are lots more out there as well as plenty of information on the internet to help with research.

5. Get started. Next time your baby does a wee or poo when you are changing their nappy, just make a psss sounds and then again the next time, pretty soon you’ll find that you can make the sound and they will go on cue.

6. Final comment, I found having used this approach ‘house training’ our puppy last year was an absolute breeze. It all applied to her and we knew when she needed to go and cued her as soon as we took her outside. Brilliant.