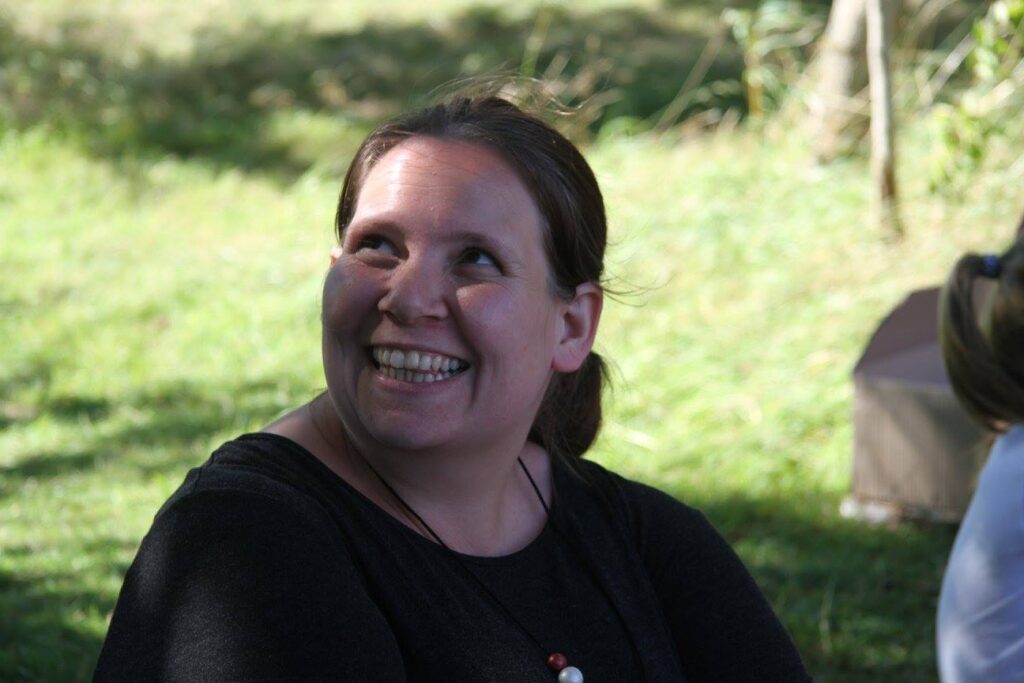 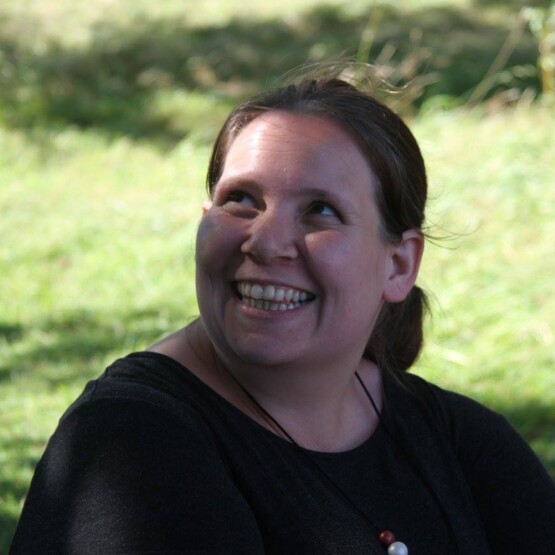 Confident I knew best how to mother my child

When we found out we were expecting our 9th baby I felt confident that I knew how to best mother this child, I had no doubts that we would be starting another tandem or triandom feeding journey as my then 4 year old and 18 month old were both nursing. It was something I was looking forward to and I knew I was good at.

The pregnancy was easy and we welcomed Solomon into the world in a 28 minute from the first contraction unassisted home birth as the midwife wasn’t quick enough!

He nursed within half an hour of being born and although I asked the midwife if she could also see a tongue tie, (two of my other children had them) she reassured me that it likely wouldn’t cause a problem.

From day one Solomon had a cough and tired really quickly whilst feeding and when he didn’t poo after the meconium for 6 days I was told all was well. It took him four weeks to regain his birth weight, he wasn’t a content, happy baby. He cried all the time and had horrendous reflux. The only way he would settle was laid on my chest or attached to a breast.

We booked to see the local infant feeding team. They confirmed a tongue tie but whilst there he had a fit and we were sent to the children’s ward. He had a kidney infection and after scans was found to have kidney reflux. We went back when he was well and she offered loads of support and was so kind to us.

He had his first tongue tie revision at 7 weeks which helped for about a week. We were advised to express and top up. So, I started a pumping regime of 8-10 times in 24 hrs and to feed as often as possible. The problem came with him taking the milk. He didn’t suck on anything, wouldn’t tolerate anything in his mouth and couldn’t manage any volume of liquid without choking. We tried everything from a supplemental nursing system to a spoon. He got so distressed and refused to open his mouth.

His cough got worse and we were sent to Ear Nose and Throat and Speech And Language Therapy, where they found he had Laryngomalacia (a congenital softening of the tissues of the larynx, causing the tissues to fall over the airway opening and partially block it) and confirmed reflux. His tongue tie had reattached with loads of scar tissue. It was worse than before, all on top of the oral aversion. We were sent to Southampton to have the tongue tie divided again. We were told to stop trying oral top ups until they could do a swallow study and started reflux medications.

All the while he, and we, were miserable. He screamed all day and only slept for an hour at a time between screaming all night. My husband and I were exhausted!

Solomon was loosing weight so we were admitted to our local children’s ward. Once there he was diagnosed with CMPA (we later found he is also allergic to soya) and a mast cell activation disorder, so we started more medication to manage those. We were asked how we felt about him having a temporary Nasogastric tube to get extra calories into him and if I wanted to go dairy free so he could still breastfeed. They also requested permission to add neocate (a hypoallergenic formula) to his top ups. At this point we were desperate for something to help him so after talking it through we agreed to try anything.

He was only 4 months and we, as a family, were broken. I was spending each and every day either feeding, pumping or consoling a distressed baby who hated being in a sling but didn’t want to be put down. My husband was doing everything else as well as working full time 12 hour shifts and trying to meet the needs of our other eight children.

We stayed in the hospital for a week during which he saw various specialists and more referrals were made. The hope had been that the Nasogastric tube would be out before we left. However Solly had other ideas and refused everything they tried or suggested!

We learned to use the Nasogastric tube

The staff were lovely and took good care of us but were at a loss. He was on two hourly top ups which took about half an hour each, so I barely slept. We were taught to use the Nasogastric tube and left with it in place.

He needed double the amount I could express so we continued with the artificial substitute for half his feeds. We were given a pump for the tube, so feeds were hands free. However, it wasted about 20mls of milk every time; so the formula was great for this, because the expressed milk was too precious. The pump was so helpful; it allowed me to feed him on time whilst leaving the house and doing things with my other children.

After a further 5 months of doing everything, expressing became painfully slow and I could feel myself heading to a breakdown as the postnatal depression and anxiety I had suffered in the past reared it’s head again. I was feeling that I was letting both my beautiful baby and everyone else down.

I spent a lot of time crying and without a local support network bar my husband we decided something needed to give and I was terrified it would be my mental health. With a heavy heart I stopped expressing and although we carried on nursing, he has never really mastered it for food.

He gradually started to gain weight

Over the next few months he started to gain weight and began to be happier and we were able to enjoy him. He wasn’t meeting milestones so another referral was made to a consultant that referred him for genetic testing (turns out he has a genetic condition that may explain lots of his issues).

The formula was a god send at this point as despite our best efforts Solomon was (and still is) not a fan of solid foods and refused to even put things into his mouth for months. With lots of patience he is finally trying food but it’s slow going.

After a year he was moved onto Neocate junior (NICE guidelines for allergy babies are breastmilk or allergy formula until 2), it has more calories with less volume as he is sick really easily. We are slowly cutting out top ups and increasing amounts instead. The pump is gone as he’s currently scared of it. Alternatives to the tube are being considered as it looks like it might be a longer term need as he won’t drink or eat enough orally.

I never thought I would choose artificial feeding

I never imagined needing to feed a child with a syringe or tubes and how much extra work that takes. Having to get up and make a bottle of milk every two or three hours every night for months is so much harder than having milk on tap!

It has gotten better over time and now it’s second nature to make milk in a bottle. I never thought that the choice that I  struggled with most would be what has made life tolerable again.

The plus side is we have a toddler that is no longer starving to death. Whilst, due to his ongoing medical needs, he’s often a challenge and is keeping us on our toes, he brings so much joy. He is adored by his siblings and he adores them. He has the best smile and takes everything in his stride.

People judge you no matter what

We are not at the end and have a long way to go. I’ve learned that people judge you no matter what. I’ve experienced negativity both for breastfeeding and for choosing formula feeding. Both have damaged my self esteem and confidence. It’s not always easy to shrug it off but one hug or smile from my children makes a massive difference.

Solomon has taught me that no matter what or how much you think you know, small people will surprise and teach you so much more!

A guest blog from Kirsty Wallis

Kirsty Wallis is a mother to 10 children and has one grandchild. She is a Slingababy trained consultant and has owned Banbury Sling Library owner for 10 years. She is working to empower families on their own parenting journeys during various children’s groups.