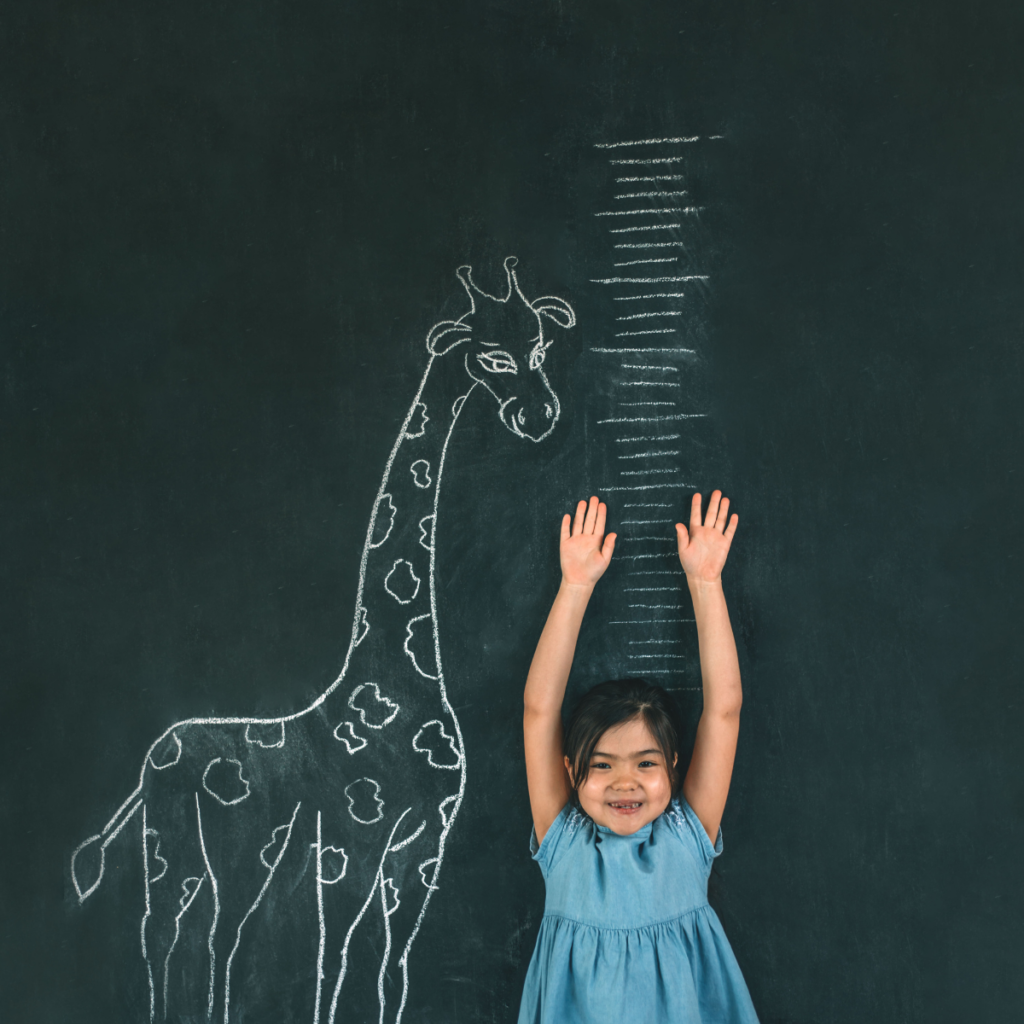 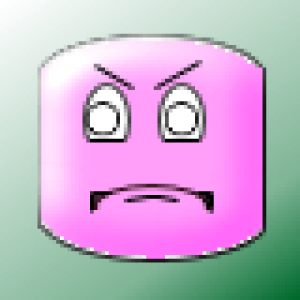 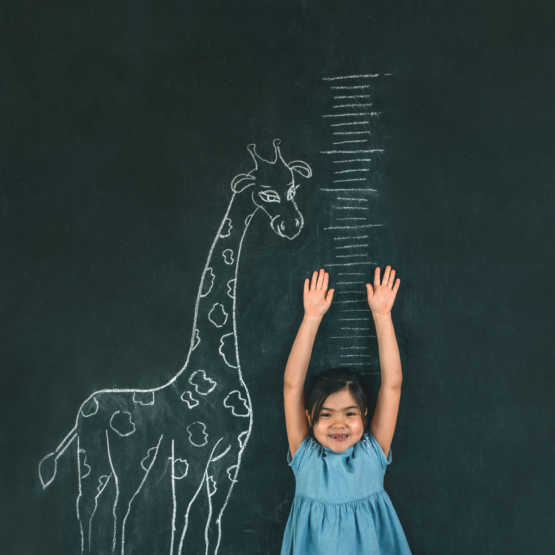 So, your child was born in the later part of the school year? In England these children are often called ‘summer born’ because they were born in June, July and August.

For young children attending preschool or nursery, there’s guidance around readiness to move into the next class. Nurseries and preschools expect children to reach developmental milestones before moving up a group. So when they were born, chronological age, doesn’t decide their grouping. They also take developmental age into account.

Entering the school setting, however, will quickly bring children into a more stream-lined setting based on chronological age.

There is usually a set date to make clear in when governments or education authorities expect a child to begin school.

Schools rarely take a child’s chronological age, or for that matter, their developmental age, into consideration when marking work.  This disadvantages the youngest children in the year. A few months makes a significant difference in cognitive, emotional, and social domains. They may also benefit less from the early schooling, because they are not yet ready to absorb the lessons.

What if we don’t send our summer born children to school when they turn 4?

In England the expectation is that children will begin school in the September after they turn 4. However, children don’t have to start education until they are compulsory school age (CSA). CSA is the age that the government requires children to be in education. In England this is from the start of the first school term after their 5th birthday. Before this date parents can wait and not send their child to school. This can give a child the chance to catch up developmentally before entering the demanding school environment.

This can be helpful for children who are young in their year, however there can be problems. Often schools expect these children to start into the year with other children their age. So if your child starts school at 5 in England they would go into year 1, not reception. This can mean the youngest children end up skipping a year. Some education authorities will support a deferred entry to reception, but this can be challenging to arrange. We link to some support groups for flexible school entry for summer borns in the support section at the end.

Whether your child starts young at 4 or waits until CSA there are still problems to face. If they begin later in the year, they receive less education overall all. If they start school with their older peers they struggle because they’ve had less time to develop.

It is a systemic issue. Schools assess summer born children against the same criteria as children who are sometimes a whole year, or half year older than them. One child may start school less than and month before their 5th birthday, another starts weeks or days after they turn 4. For the younger child this difference in age is about a 1/4 of their whole life! That is a big difference in brain development.

Younger in the year: the disadvantages

Younger children in the year tend to attain lower academic achievement than older peers, and are less likely to go to university. They are also more likely to be diagnosed with ADHD.

In fact, children who are ‘younger in year’ are 34% more likely to receive a diagnosis of ADHD.  A 2008 report by the London School of Economics found that 2 in 5 summer-born children were categorised as having special education needs and disabilities (SEND) 26% of summer born girls received extra support compared to 16% of the oldest girls in the year.  A whopping 40% of summer born boys received extra support, compared to 28% of older boys in the year.

Looking at these children as individuals often results in recognising that ADHD or SEND are misdiagnoses. They’re simply younger, so less developmentally mature than the older children in their class.

So many things in life are affected just by when in the year a child is born!

All of this also has an impact on how summer born children view themselves. They may compare themselves to older peer, and see themselves as less able. Young children will not understand the reason for the difference, or that they can catch up. This can impact their self-esteem and view of their ability.  Children with low self-esteem are often less willing to attempt tasks because they think they will ‘fail’. This limits their chances to develop skills.

The school systems failure to adjust expectations for younger children reinforces the idea that they are less academically, emotionally, socially able.

In some aspects of life we do consider and adjust for difference within age groups. Physical development is assessed in multiple ways (application of formulae; skeletal hand wrist x-rays, etc). Children of the same chronological age can vary in their physical development by 4-6 years.

Sports coaches can use knowledge of a child’s level of physical maturity to group children in certain sports; this is biobanding.  It is increasingly applied worldwide across multiple sports. Biobanding helps to minimise risk of injury and places children in teams of a similar developmental level.

Biobanding means children are more likely to stick with the activity. This is because they receive better support from coaches who understand their current level and needs. Their self-perception of their abilities may be more positive too, because they aren’t comparing themselves to larger, stronger children  Coaches can focus on skill development, and children are more likely to have a chance to play in teams when they aren’t competing for a place against bigger, stronger, early developers.

Assessing children’s development so that schools can adapt what they offer, does have its challenges. Educational Psychologists (in the UK) are the professionals who assess ‘struggling’ children. They can assess children’s levels in multiple areas such as verbal and non-verbal communication, and cognitive ability. The current education system does not offer all children access to these assessments. Instead teachers assess children based on the abilities they demonstrate in class.  Just imagine how considering chronological age might change the level summer born children receive. Imagine how this could raise their self-esteem. Change could make a huge difference to summer born children who experience so many disadvantages under the current system!

In the US, where parents have more discretion on when their children begin school, the concern over the detrimental effects for success in the younger in year children has led to a process called ‘red shirting.’ The parent waits to send their children until they are the oldest and send them in the next academic year. It occurs in about 10% of the population of young children, more frequently for boys.  This has shown to be beneficial for the young people as they receive more positive feedback from teachers for both their performance and behaviour.

What you can do

Build your child up, note their accomplishments not their ‘failures’

Recognise their effort and qualities like persistence and determination.

Avoid comparing you child and their work or achievements to others’.

Make sure you have appropriate expectations. Take your child’s individual developmental level and ability into account. This include cognitive skills, such as concentration, and focus; social skills such as communication and empathy; and emotional skills like self regulation. We often expect too much from our young children.

Explain to your child that everyone is different and learns skills at different times. Reduce pressure on right now and encourage them to enjoy the process of what they do, rather than focussing on the outcome.

Remind teachers that you child is younger and ask them to keep this in mind. Teachers are often very understanding, but may lack guidance on adjusting for age. It can be helpful to talk about what expectations they may need to adjust for your child.

Ask their teacher what expectations they base on age.

You could consider waiting until the following school year for your child to attend, especially if your child seems younger. Different countries have different views and rules around this.  In England, you must submit a case in order to delay entry to reception until CSA. Parents have varying degrees of success based on their location within England. This has become a little easier for children who are born very close to the cut-off date.

The concern is that the education system places children sent to school at 5 into year one with other children their age. This means that they miss the first year of teaching and further disadvantages them in comparison with their older classmates..

Get support from other parents

There are Facebook groups for summer born children, which offer lots more ideas and support.

Advocate for schools to start adjusting for children’s chronological and developmental age.  Stay informed of petitions you could sign that may further the cause.

There is a current campaign called the Campaign for Flexible School Admissions for Summer Born Children. The main premise for the campaign is based on the belief that ‘summer born children should be allowed the lawful opportunity to thrive, and not merely cope, at school.’

The most important thing is your child’s view and belief in themselves.  Everyone has different challenges to face. Supporting, loving and accepting your child will build them up and ensure that they’re as resilient as possible. This will help them navigate all challenges in their lives.

How play releases a chemical that creates brain growth, healing, and learning!